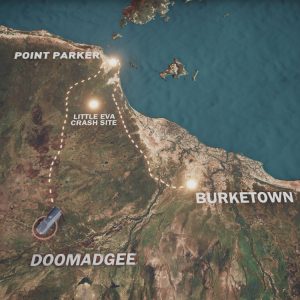 Jase and Simon pull into Burketown to meet some traditional owners and to get Simon coffeed-up. First they meet up with Murrandoo Yanner, a famous local who has worked tirelessly to get hunting rights back for aboriginal people to hunt their own bush tucker. He has some tracks for the boys that haven’t been touched in a long time, which is just what they like to hear.

So they hit the road with a group of rangers who are coming along on the ride. They get to put it in 4WD in no time. Will low and slow win the race… or will Simon’s method of ‘get on the gas’ work best? They get to Moonlight Creek crossing, and Simon declares that it’s time to set up camp.

The next morning Jase reminisces about the story of Grady Gaston, the American military survivor of the ‘Little Eva’ crash. The it’s time to get back behind the wheel. There’s sand and creek crossings, tracks and no tracks. But it’s the salt pans that give the most trouble. They manage to get all the vehicles through eventually and then it’s onto the beach to set up camp. But Jase can’t resist the opportunity to grab a crab or two for the fire.

The next day, they launch the tinnies into the river. Ranger Frank is coming along for a day of fishing, and there’s some good queenies on the bite. However, when they return to the beach is when things start to get really exciting. Due to the tide, they’re landing on mudflats in the dark, and in the process of getting the boat out, Simon bogs the buggy… and as he’s learned all too well, buggies don’t float. So it’s all hands on deck as the ranger and the crew all pitch in to get the job done.

In the morning, Jase and Simon have to retrieve the anchored tinny that didn’t come in the night before. Nothing like a brisk swim to get the blood flowing in the morning! And then it’s time for a cook-up. Jase cooks up Beef Mince Pies as a tasty snack.

Back in the trucks, they travel down a red salt pan which is dingo in colour according to the old stories. Another creek crossing gives them a little challenge before they finally make their way to Doomadgee.


Get registered for our epic Live the All 4 Adventure Dream competition RIGHT HERE!

Seen in this Episode 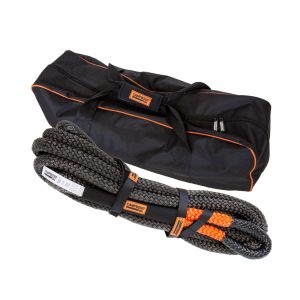 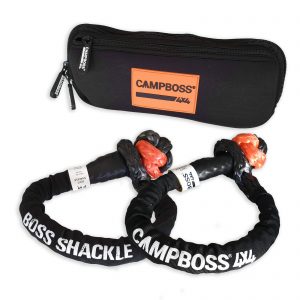 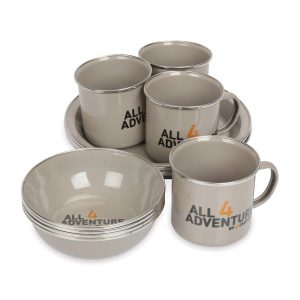 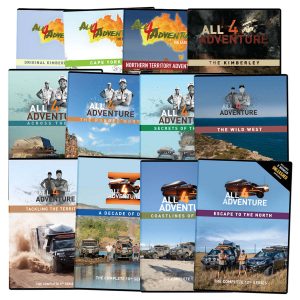 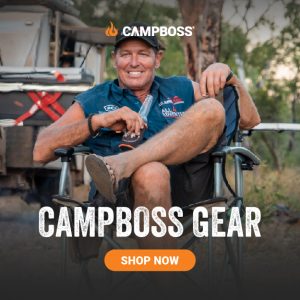