Back in Black: Concept to Adventure

💀 Australia’s FAVOURITE 79 Series LandCruiser! In this rare Direct-to-YouTube special, Jase pays tribute to the phenomenon that is known as the ‘Back in Black’ LC79 LandCruiser.

In this exclusive/full length exclusive, Jase provides never-before-seen commentary on the journey from the initial concept behind Back in Black to the completion of the challenging build. The All 4 Adventure and Unleashed.tv main man pulls back the curtain on the weeks following the final reveal, including addressing the infamous ‘Glasshouse Mountains Incident’ involving himself and Simon.

Back in Black was built tough, designed to handle the punishment received from Jase’s harsh Australian 4WD adventures. Jase reviews the performance of the LC79 after he gave it the ultimate test – driving it through some of the harshest and most remote areas of Cape York in All 4 Adventure: Coastlines of the Cape.

The Prize Draw Will Go on

Find out who won HERE! 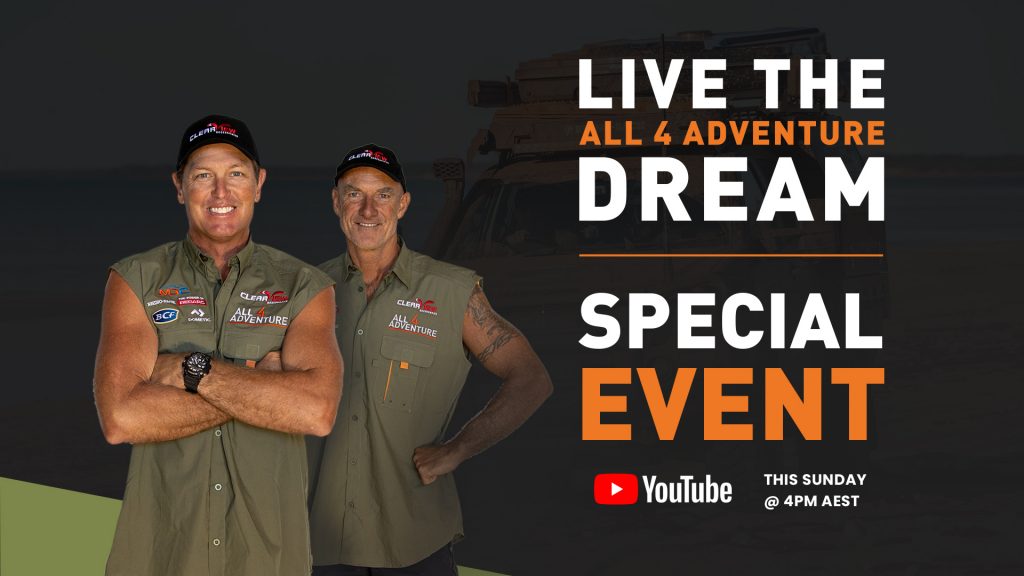 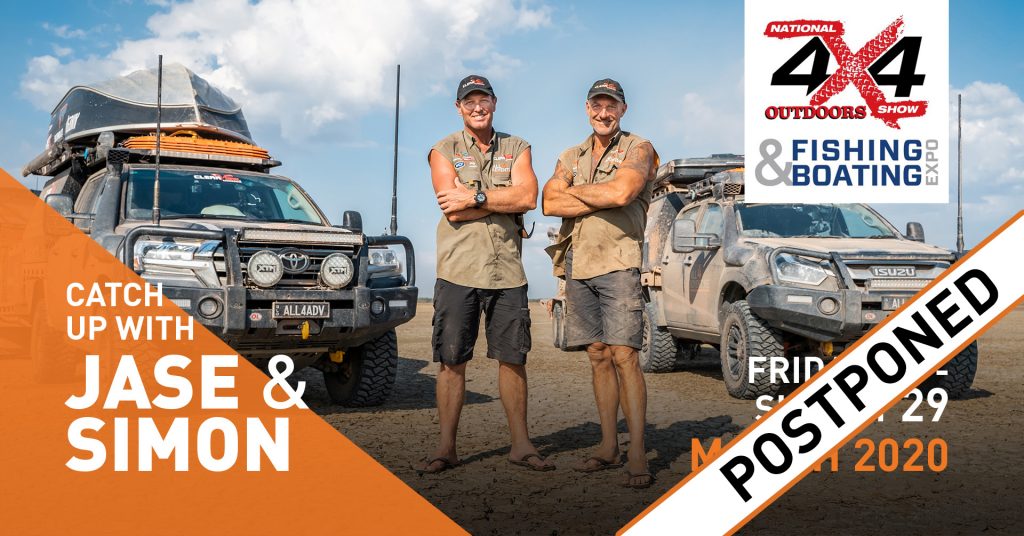 The Brisbane National 4×4 Show is postponed! Upon the advice of the government and in the interest of everyone’s safety, the organizers have postponed this year’s National 4×4 Show in Brisbane. We had been looking forward to an awesome weekend meeting all the local fans and wrapping up with the huge LIVE THE ALL 4 ADVENTURE DREAM prize draw. The prize draw will still be happening on Sunday the 29th. So stay tuned to our social media and keep an eye on your emails for that last keyword clue! 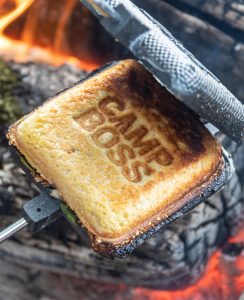 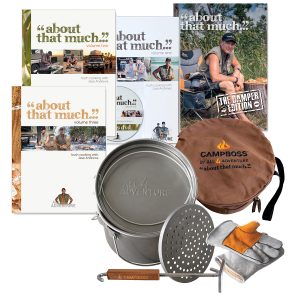