The boys are back with their 9th season of All 4 Adventure. After wetting their whistles at the historic Noccundra Hotel, they set off for the Queensland / New South Wales border to follow in the footsteps of some of the early surveyors.

A quick stop to meet Mary, Australia’s oldest publican, at the Barringun pub, and they’re off with directions to the Zero Obelisk which was the reference point to survey the border line. These invisible border lines mark a sign of achievement for travelers, and the corners draw people in like magnets. So while they’re out there, the boys can’t resist a stop at Cameron Corner, which marks the spot where Queensland, New South Wales and South Australia meet.

They have gotten special permission to drive the road along the dog-proof fence in order to hunt down the original border posts in order to document them for Bill Kitsen from the Museum of Lands, Mapping and Surveying. After meeting a bit of wildlife, they set up camp for the night.

Next the boys head down the Strzelecki Track to find the spot where explorer Burke died and later head to the ‘Dig Tree’ which played a part in the story of the demise of Burke & Wills.

As night falls, they set up camp, and Jase cooks up some satay chicken kebabs in the camp kitchen.

Futher down the track, they hit some softer patches and both trucks need a recovery before they get to the old Cordillo Downs station. Back on the road, Simon takes advantage of his new caravan which is equipped with a cappucino machine. But after falling behind one too many times, Jase takes matters into his own hands.

Finally west of Birdville, the boys have a bit of fun taking a crack at the famous Big Red dune at the start of the Simpson Desert before meeting up with Ranger Don Rowlands, a Wangkangurru elder who tells them a bit about his people’s connection to the area. 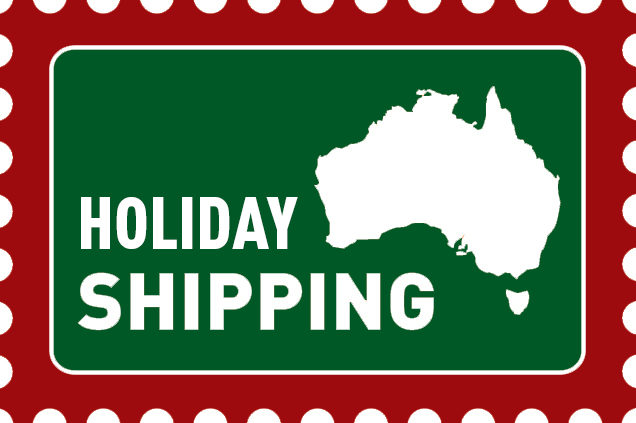