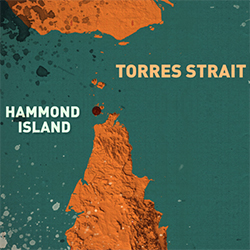 Jase and Simon are on Hammond Island, and Mario gives them a tour of the historic St. Joseph’s Church which was hand-built by the locals with iron works leftover from the Army barracks, blue granite from quaried from the island, and stained glass windows of beer bottles.

They head out on the big boat and head across the Torres Straits to Booby Island. After a tricky landing, they get a look at the old lighthouse settlement which was demanned 20 years ago. They take some time to imagine what life would have been like if they had grown up at the lighthouse.

Rumors of a subterranian post office inspire the guys to do a bit of rock climbing around the coast. Old-time mariners would drop off and pick up mail from this cave.

You know the old saying about time and tide, and that means getting back to the boat brings a bit of a challenge. But once they get moving, there’s some shipwrecks to check out. They can’t resist a dive around a century-old shell of a 1903 shipwreck.

In a spot like this, you want to have a seafood lunch. They do a bit of spearfishing and come up with a cod and some painted crayfish… perfect for a battered cray cook-up.

On their way back to the beach, they get a look at Hammond Rock. The current rushes around the peak which makes it look like a ship sailing through the water.

Back at the island, the boys are challenged to a fishing competition. It’s time to prove their skills against the locals who aren’t going to go easy on these guys.

What is your favourite dive spot? Do you have another crayfish batter variation? Share your stories and photos on Facebook! 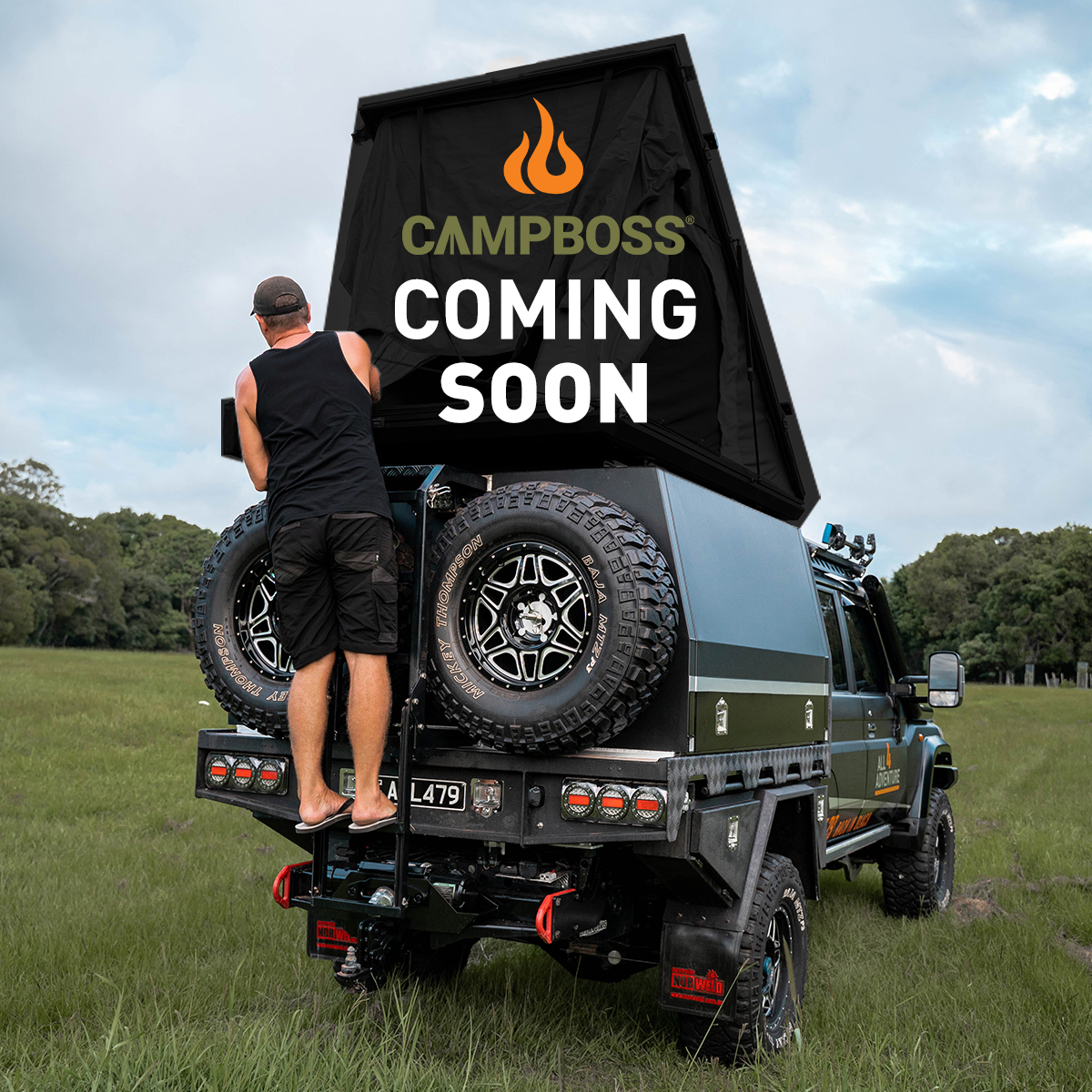 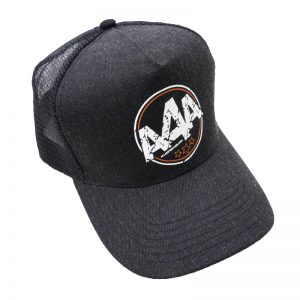