In Part 1 of the Northern Territory Adventure, Jase & Simon take you to one of the most remote parts of the Gulf country in the NT. We find ourselves at Lorella Springs a remote cattle station. 1 million acres bordering the fish-rich waters of the western Gulf of Carpentaria. The station owner has asked the guys to push the road through for the start of the season. This is going to be a tough challenge.

The prize at the end of this track is one of the best fishing destinations we have been to. We take the quad bikes and the 4×4 on a 100km track that hasn’t been driven since the largest wet season the NT has ever seen.

Putting man and machine to the ultimate test, we push hard to the Rosie Creek and are not disappointed by what we see. There are some spectacular gorges and some of the best Queenfish fishing action we have ever encountered. So, if the next place you want to travel to is the NT, then let the team show you their toughest test yet, finding the best fishing Australia has to offer.

In Part 2 of All 4 Adventure in the Northern Territory, Jase and Simon take you to the Moyle River region and into the remote areas of Arnhem Land. The fishing is out of control big fish and even bigger crocs.

They help out the local croc population by rescuing a 3m crocodile on a remote island off the main land. They also travel to a secret location, with the help of some locals, to discover some of the best barra action in the top end.

The Northern Territory at its best — remote fishing on offshore islands and coastlines, 4wding and quad-biking into barra-infested billabongs. This and a whole lot more on the second half of the All 4 Adventure’s Northern Territory Trip. 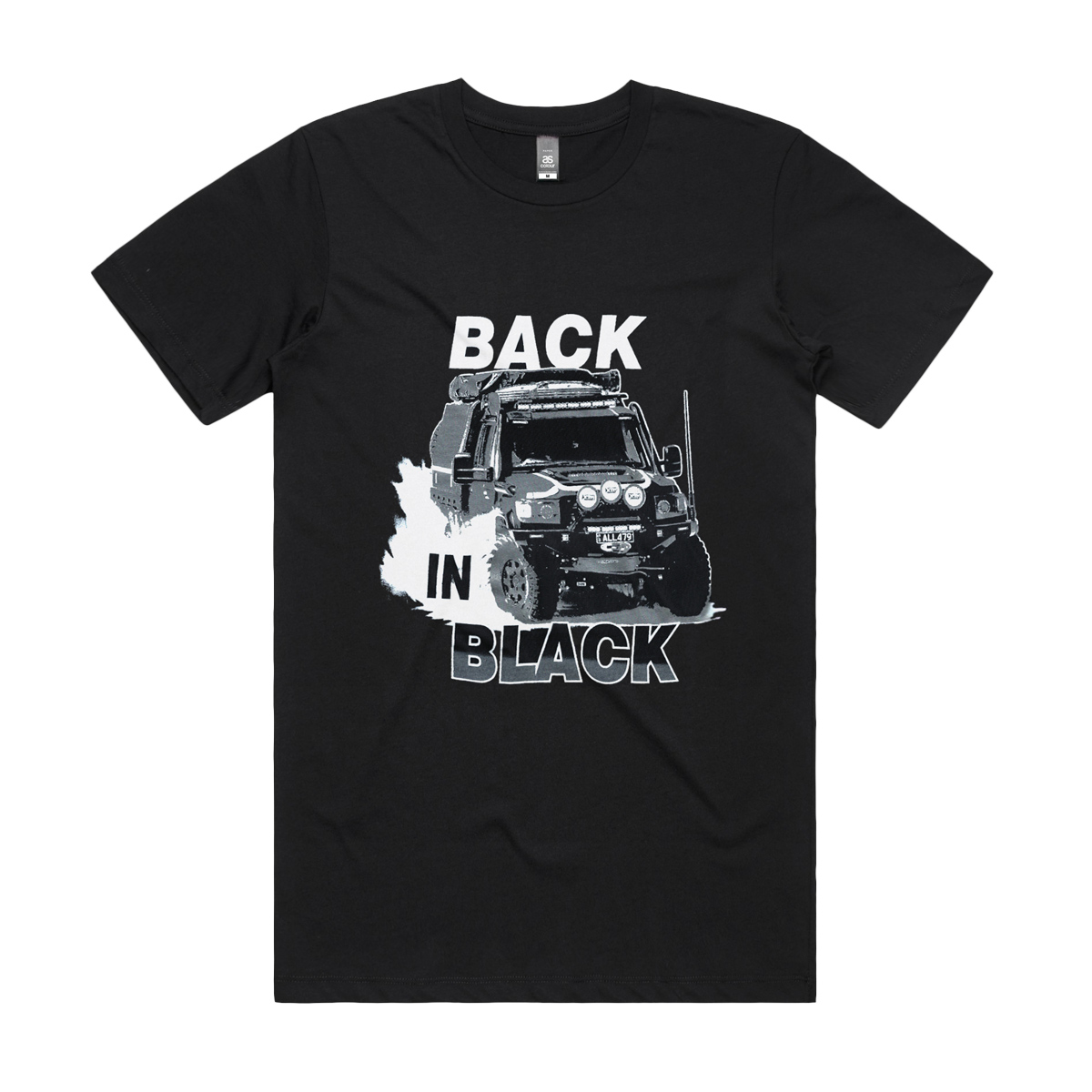